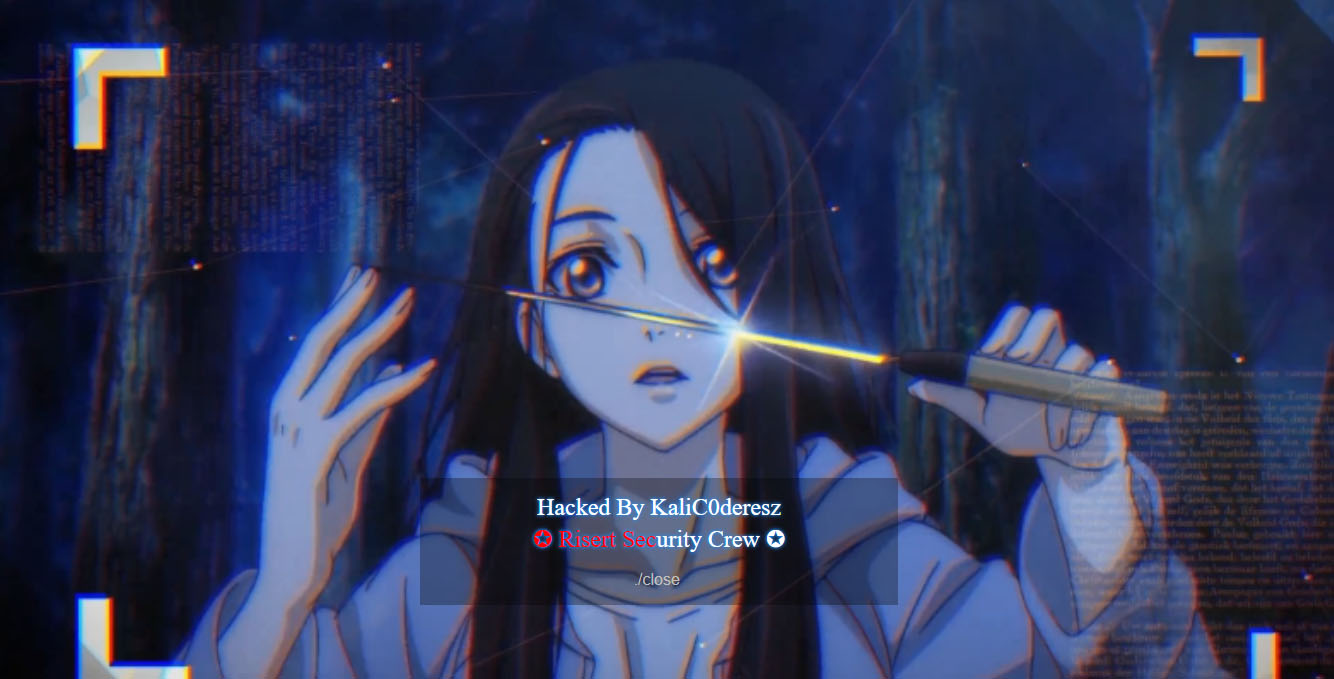 Readers may remember me as the proprietor of ShinyBadges.com, but some time ago that site was artfully hacked by someone named “KaliC0deresz.” I discovered that person was a Facebook user named “kimung.201” who turned out to be a teenager in a Philippines. I initiated a conversation with them, and learned that this was not an act of malice or extortion, but just a young kid feeling their oats. So, given their obvious prowess, I offered them a job. I’ve long been a believer in fostering an entrepreneurial spirit in the young, which has been a major theme of my role in the Porcupine community. I offered him Bitcoin in exchange for work as a webmaster, since he obviously had the skills. Sadly he rejected my offer. Hopefully he was focused on his education.

None the less, I decided to leave the site hacked, and migrate here to the TheBlackSale.com. I’m hoping to develop into a big tent that houses all my disparate projects. I’ve listed many of my Shiny Badges pins here, along with my original art. I’ve listed books from my Survivor Max series here. But the main thing I’m hoping to accomplish is to showcase the broad range of my skills and find creative work commensurate to those skills. As an freelancer I’ve worked as a graphic designer, a fine artist, a poet, an investigative journalist, a copy editor, a novelist, a publisher, a radio co-host, a marketing consultant, and a private teacher. But, as I get older I’ve found that I long for the stability of traditional employment, and the energy of collaborating with a creative team. I have earned myself the privilege of not needing a job, which affords me the luxury of time to look for a perfect fit.