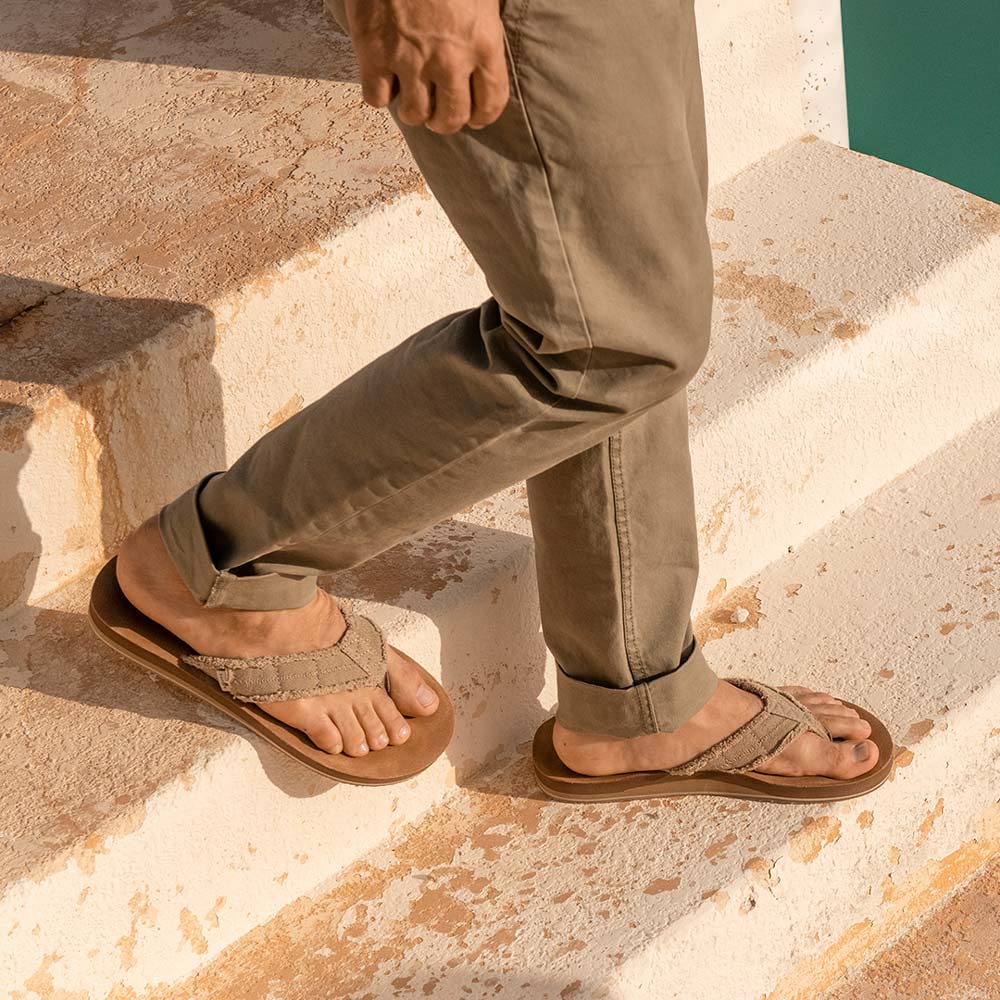 Overthinking shoes is a kind of theme in my life. Shoes have vexed me since I arrived in the US in second grade. Impractical. Uncomfortable. Expensive. More status than function. Here are some stories about shoes.

Although I was born in the US, my earliest memories are in foreign countries. My Dad was doing personnel software for the military, which sent our family to far flung places like Saudi Arabia, Taiwan, and the Maldives. Places where shoes were often optional, and certainly didn’t hold the status they hold in American consumer culture. We didn’t get back to the US until I was in second grade, so my experience was similar in many ways to the culture shock experienced by young immigrants. One of those shocks was the role of shoes. See, it wasn’t just important, even mandatory, to wear shoes, but it mattered what brand of shoes you wore. In fact, wearing the right shoes was the price of entry in some social cliques. That year Nike’s Air Jordan’s were all the rage, but they were prohibitively expensive, and utterly impractical.

I grew up wearing generic shoes, and as an adult I have obstinately refused to pay for status with shoes. I would rather wear discounted Velcro shoes from a bargain bin like an old man than pay exorbitant amounts for name brand kicks. I would rather buy shoes with a fair trade certification than an athletic sponsorship, but more likely would cruise thrift stores and surplus stores for anything that fit for cheap.

When I moved to Georgia in 2017 I moved into a family with three kids. Their father invited me to live with them after my mother died, and they regarded me as family. It was chaotic, but that suited me fine. By happenstance, I ended up occasionally borrowing the sandals of the middle kid. The first time they’d been left out, and I had to run out in a hurry, so I grabbed the first thing handy. But it became a habit. Eventually I had worn them so much I didn’t feel right returning them. I’d caused a bit of wear and tear, and I’d stepped in puddles which gave them a bit of a funk. The kid wasn’t upset or anything, but I offered to replace them with any style of equal value. I looked them up online to give us a price point, and we went shopping.

I saw it as an opportunity to teach the kid a little something about reciprocity. I used the sandals, I damaged the sandals, so I was going to made them whole. Basic restorative justice. Back then the kid had a little childish kleptomania going on, and I thought I could inculcate a respect for other people’s property by showing them respect for their property. It seems to have worked.

Years later I was present when the kid went to their mom and asked for new shoes. Their old shoes were wrecked, worn so thin their socks touched the ground. But the kid didn’t know, and we didn’t tell them, that their mom couldn’t buy shoes because their father cut off her access to family money when he fled the home to shack up with his girlfriend… no actually it was before…

He cut off the money earlier than that. It was Penguin’s (the kitten’s) first vet visit when her cards started declining. He said it wasn’t his cat and he wasn’t going to pay for the vet bills. Nevermind that I had to foot the bill for his dogs. The story of Penguin probably deserves it’s own post. He was the catalyst that kicked off this whole fiasco.

I could tell the mom was breaking down, because she was cornered. The kid asking for new shoes was a reasonable, even urgent request, but she was trying to deal with her husband without disclosing his abusive behavior to the kids. So she couldn’t explain why she had no money.

I’d seen this kid ask their father for new shoes before he fled the scene. He enthusiastically agreed, but never followed through. It’s a pattern we’d all observed. Even the kids were hip to it. So I bought the shoes.

It is apparently in my nature to over think shoes. I spent a whole day creating a spreadsheet of every style and brand in our price range, and I presented the kid with what I’d deduced was objectively the best quality and durability for the price. They replied with exactly the brand, style, and color they wanted, which was incidentally already on my spreadsheet, and less expensive. So, I ordered both and we started jogging together.

I suspect that this was literally the first time I’d ever paid retail for name brand shoes for myself in my entire life. It felt like a financial milestone. Although I didn’t go running with the kid more than twice, because they lapped me multiple times just running around the block. I was just holding them back.

Later I overheard the father tell his kid it was inappropriate of me to buy the shoes. I completely agree, and I’d like him to reimburse me.