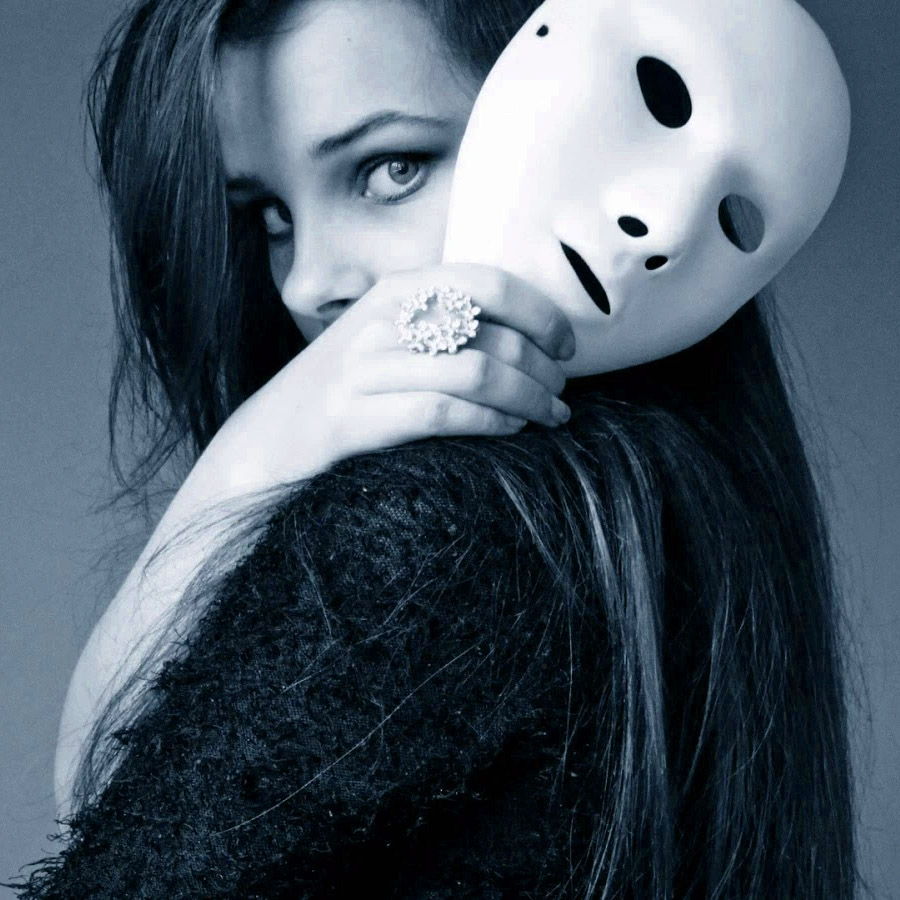 For some time now I’ve been tweeting about my progress through “The Forgiveness Workbook “but I’ve reached a plateau where 280 characters just isn’t enough to achieve real growth. So here we are, the first of probably many longer posts about this topic.

Here’s the thing. I just can’t shake this feeling… What if the problem has been the toxic mold all along?

I noticed [Redacted] had a major mold problem the first time I went in his bathroom in 2016. The walls were covered in these swirls of sage green and black, like a mint Oreo milkshake. I thought it might be a wallpaper at first, but no. It’s toxic mold. I know because I had it tested.

It started years before I arrived. He had a leak in the roof right above his head that dripped on his pillow when it rained. And the mold just followed the moisture, dripping down one side of the vaulted ceiling, and covering the adjacent bathroom.

Now, I never spent more than a few nights in his bed, but he stewed in that room for years before the recent hostilities erupted. And he was obviously stacking some serious undisclosed resentments along the way. We talked about mold remediation, but it wasn’t my house, and not really my responsibility. That was just how he chose to live.

Lab results confirmed unsafe levels of toxic mold in both the master bedroom and their oldest child’s room. Coincidentally, or not, their relationship is the most fractured out of everyone right now. I looked into it and both paranoia and delusions are symptoms of prolonged exposure to these molds. That would certainly explain all the baffling behavior. So I have to wonder, what if the toxic mold was the root of the problem all along?

And the crazy thing is, even after all he’s done, I still want to tell them to go see a doctor about it. Take whatever tests they’ve got. Get a full psychological profile done if they can. I’d even pay for that. But I can’t, because ironically he doesn’t trust me.

But suppose it were true. Suppose a decade living in toxic mold took some toll on his mental health? Well that would mean he’s getting better now, right? Ever since he decided to move out. That could mean that eventually, probably gradually, but someday the mold induced fugue would lift, and he’d be able to look back on his choices with a clearer perception. To see all he’s wrought objectively.

Personally, I would find that realization utterly humbling, but it still beats the alternative.